Patents and Standards: Applying for patents 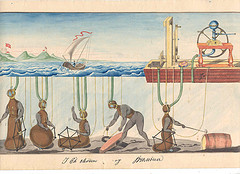 To obtain a valid patent an invention has to be new (NOVEL), not be obvious and must be useful (UTILITY).

Individuals or companies may wish to apply for a patent when:

For your own inventions

What is not patentable?