What are primary, secondary and tertiary sources?

A primary source is a document or record which contains first-hand information or original data on a topic. Primary sources are often created at the time of an event, but can also be recorded at a later time (e.g. memoirs or interviews). Primary sources provide insights into how people view their world at a particular time. It is important to evaluate primary sources for accuracy, authenticity, bias and usefulness.

Examples of primary sources include:

A secondary source is any published or unpublished work that is one step removed from the original source (or event under review). A secondary source usually describes, summarises, analyses, evaluates, interprets of reviews primary source materials.

Remember authors of secondary sources may use primary source material to persuade readers to support their arguments about an event and its meaning.

Examples of secondary sources include:

Examples of tertiary sources include:

Can something be a primary and secondary source?

The use of a source in its correct context is what determines its designation as a primary or secondary source.

Occasionally a source or document may serve as a secondary source for one subject and as a primary source for another altogether different subject. 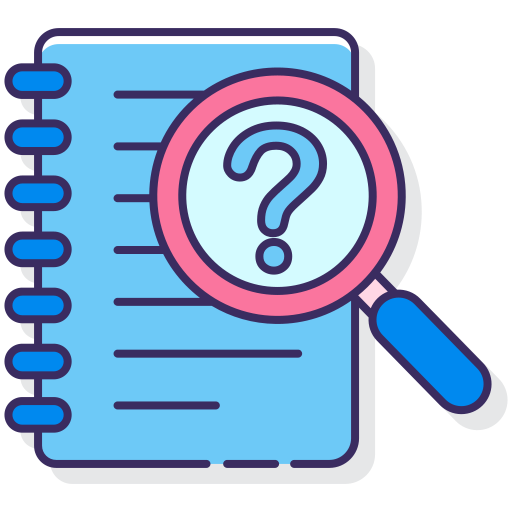 For example:
Niccolò Machiavelli’s The Prince, published in 1513, is an important secondary source for any study of the various Renaissance princes in the Medici family; but the same book is also a primary source for the political thought that was characteristic of the sixteenth century because it reflects the attitudes of a person living in the 1500s.

It is important to evaluate primary, secondary and tertiary sources for accuracy, bias and usefulness. All works should be viewed through the eyes of the creator.

Considering the following questions will help determine the authenticity of the source, as well as any bias present: 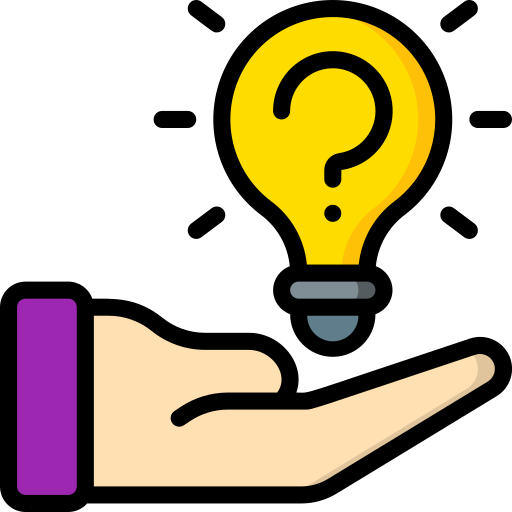 Who created the source? How do they know the details such as names, dates and times? Were they present at the event? Is the information based on personal experience, reports written by others, or data?

How accurate is the source when compared to others (first-hand and second-hand accounts)?

How trustworthy is the source? Has it been edited? How and why did it survive?

Why and when was the source created? Why was it later published? Was it ever intended for publication?

What is the bias in the source? All documents are biased to some extent. Is the bias purposeful or accidental?

For more information on evaluating sources see the Evaluate tab. 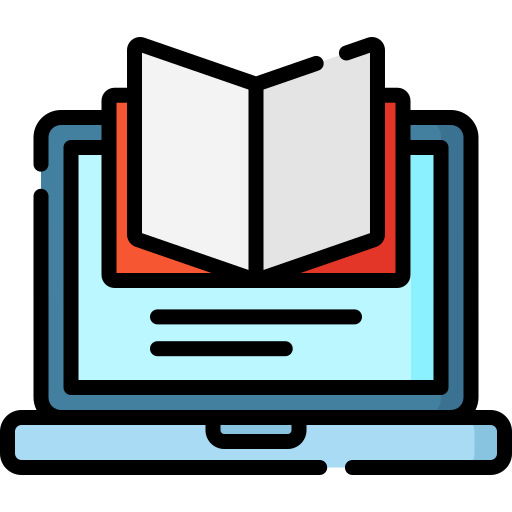 Extend your search for primary sources beyond the Library collection

These are a few examples of the many galleries, libraries and museums with collections to explore. Many websites provide access to online images, videos and exhibitions.