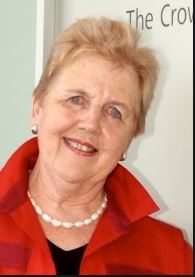 Loan: Not for loan

Prior to entering politics, Crowley had a career as a medical practitioner and as such, she had a strong interest in community health issues including women's heath, childcare and parent education. She was also involved in school and community organisations and was a foundation member of the South Australian Mental Health Tribunal. Throughout her political career Crowley was dedicated to social justice and democracy. Crowley also headed a government enquiry into Women, Sport and the Media, which was instrumental in increasing funding and support to women's sport.

Crowley retired from politics in 2002 after 19 years of service.