Hurford studied at the London School of Economics and worked in accountancy before entering politics. He was elected as the Member for Adelaide, representing the Australian Labor Party in the 1969 federal election, holding this position until his retirement in 1987. During his time in parliament, he served as a Shadow Minister for seven years and a Minister of the Hawke Government for five years. After retiring from politics, he served as Australia’s Consul General in New York for four years. In retirement, he continued his interest in political matters, particularly Australian constitutional reform.

This Collection was transferred to the Library from the National Archives of Australia in 2001. It includes Hurford’s personal papers from student days until his retirement from Federal Parliament, photographs, memorabilia and audio-visual material.

You can explore the Collection through looking at the Box List, or by browsing Collection Discovery or searching the Special Collections Catalogue.

Digital copies of some items are available by browsing Collection Discovery or searching the Special Collections Catalogue. 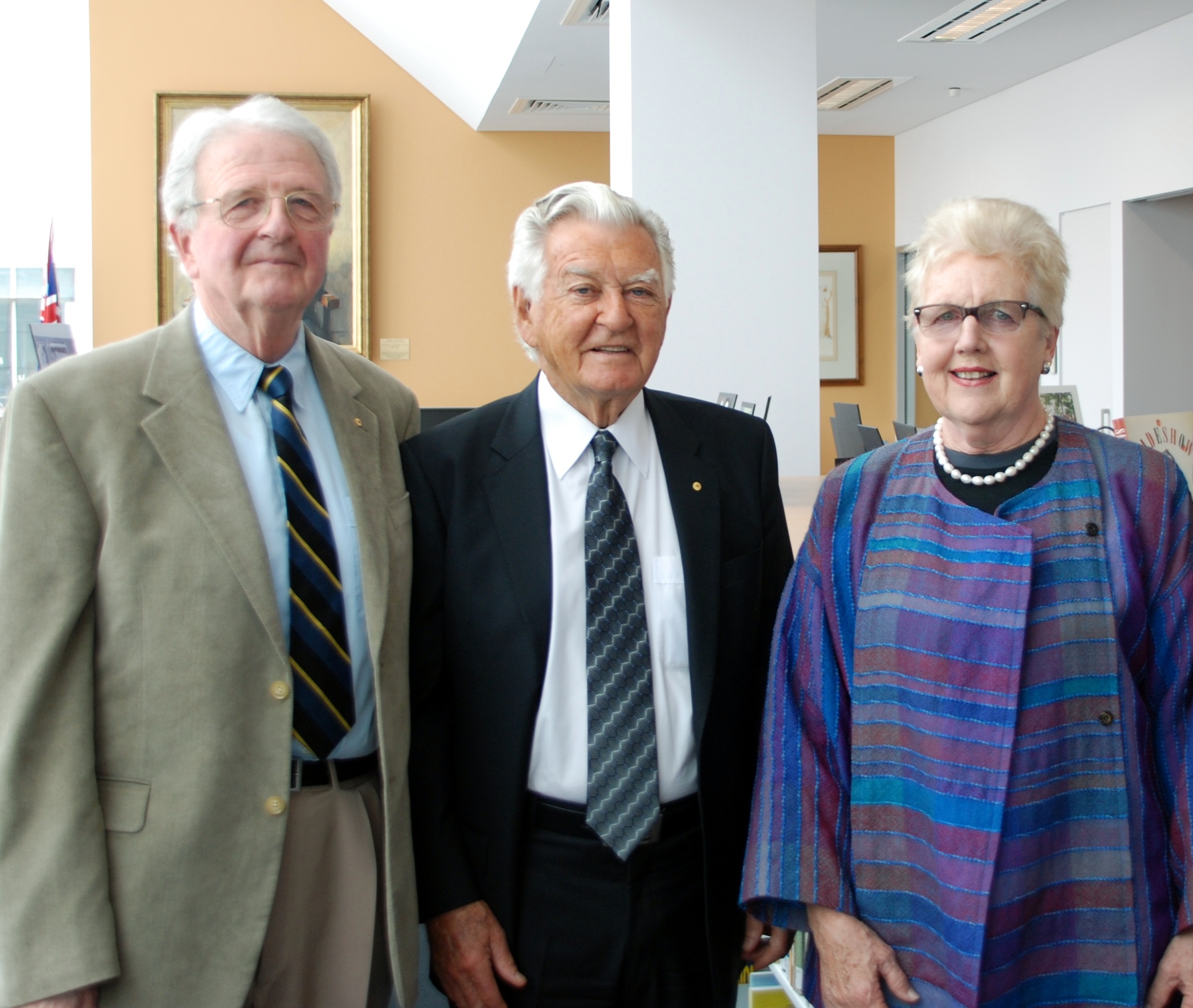 The Hon Chris J. Hurford, AO, studied at the London School of Economics and worked as an accountant before he entered parliament in 1969, as Member for the House of Representatives for Adelaide. He held this seat until his retirement in 1987.

Hurford's political career included serving as a Labor Shadow Minister for seven years and a Minister of the Hawke Government for five years. Hurford was the Minister for Immigration and Ethnic Affairs between 1984 and 1987 and the Minister for Community Services in 1987. One of Hurford's major contributions was developing a skills-based immigration policy to help build the economy.

Hurford resigned from politics in 1987 and served as Australia’s Consul General in New York for four years. After his retirement, Hurford continued his interest in political matters, particularly Australian Constitutional Reform. Hurford died on 15 November 2020.