The Professor Lowitja O'Donoghue Collection includes books, reports and documents relating to Aboriginal culture, heritage, advocacy and rights, memorabilia from the Sydney 2000 Olympics, along with books, awards, correspondence and memorabilia including honorary doctorate gowns and hats.

The Collection is housed at the University of South Australia City West Campus. Access is by appointment only.

Contact Ask the Library to make an appointment or for more information.

Professor Lowitja (Lois) O'Donoghue is a member of the Yankunytjatjara people of northwest South Australia. Throughout her life she has been 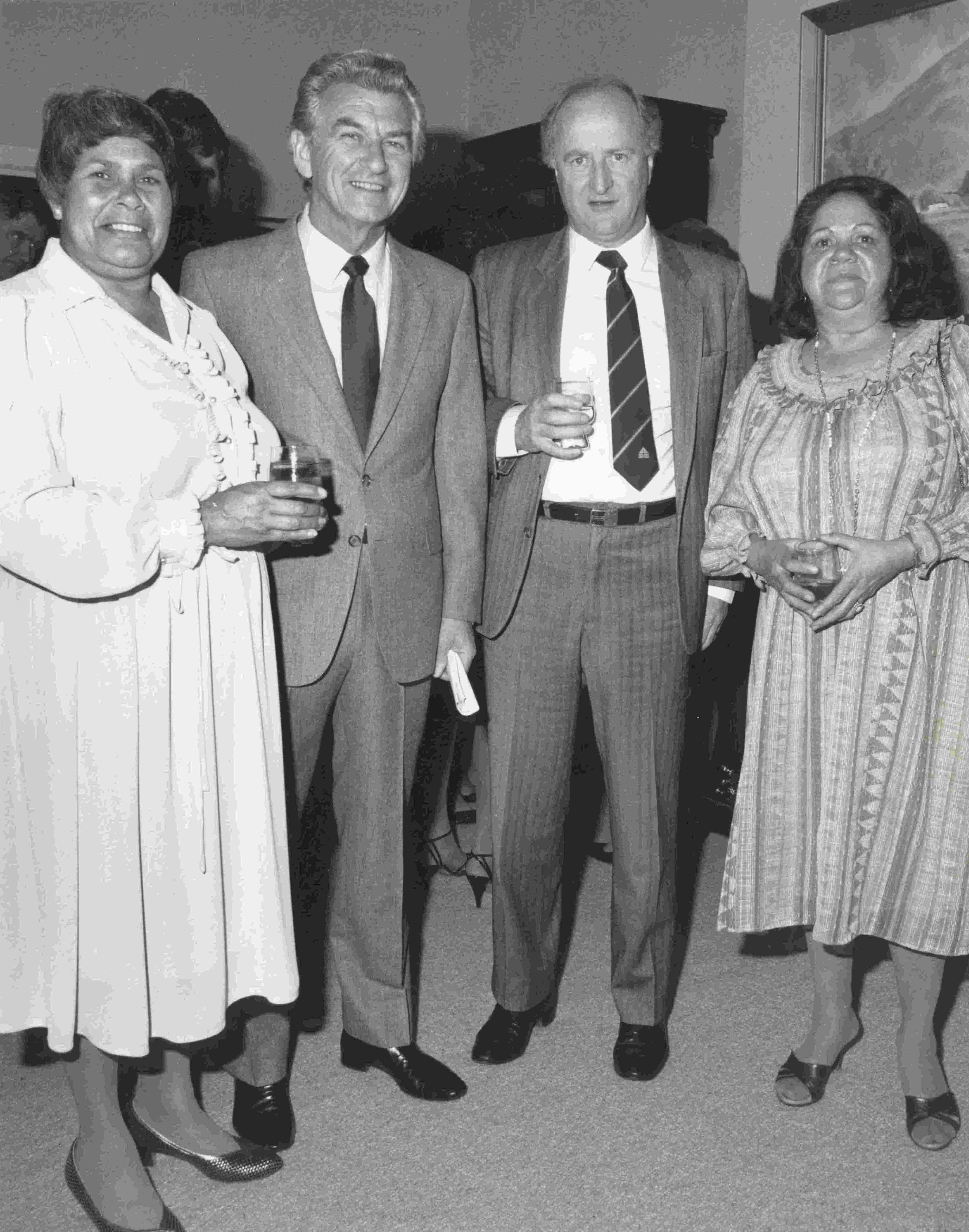 an advocate for Indigenous rights and has worked for improving the health and welfare of Indigenous Australians. In 1962 O'Donoghue took on a role with the State Government as an Aboriginal Liaison Officer and later became a Welfare Officer. In 1967 she moved into the Commonwealth Department of Aboriginal Affairs where she became the Director in 1975, making her the first Indigenous person to be in charge of an Australian government department.

In 1990 O'Donoghue was appointed as the inaugural chairperson of the Aboriginal and Torres Strait Islander Commission (ATSIC). In 1992 she was the first Indigenous Australian to address the United Nations General Assembly during the launch of the United Nations International Year of Indigenous Peoples.

In 1976 she was the first Indigenous woman to be inducted into the Order of Australia. In 1984 she was awarded Australian of the Year in recognition of her work to improve Indigenous welfare. She was inducted into the Olympic Order in 2000. In 2005 she received a Papal Award, Dame of the Order of St Gregory the Great. O'Donoghue has received seven honorary doctorates and fellowships from various Australian educational institutions.

O'Donoghue is a patron of The Bob Hawke Prime Ministerial Centre and The Lowitja Institute, which is named in her honour.

O'Donoghue retired from public life in 2008.

Picture - Lowitja O'Donoghue with Prime Minister Bob Hawke, Clyde Holding and Merle Jackomos at the Lodge, July 1983, image courtesy of the National Archives of Australia. NAA: A1680, 8/7/83/18, from the Bob Hawke Collection RH24/2/F14/15