The Sir Eric Neal Collection documents the distinguished contribution of Sir Eric Neal AC to engineering and Australian business. Neal trained as an engineer at the South Australian School of Mines, a predecessor institution of the University of South Australia. A successful engineering career led to serving as CEO of Boral for 14 years. He served as a board member of several companies including BHP, Atlas CopCo, Westpac and John Fairfax Ltd. He was Chief Commissioner of Sydney in 1987-1988, and in 1996 was the first businessman appointed to the office of Governor of South Australia, serving until 2001.

The Collection includes reports, correspondence, programs, invitations, photographs and other records for Neal’s diverse activities in business and the community. The books on gas and engineering date from the 1860s and were either collected by Neal or inherited from his father. 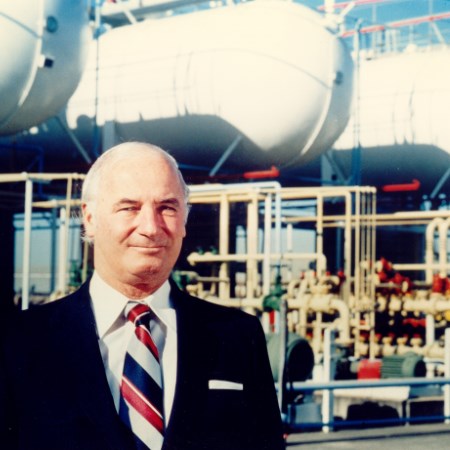 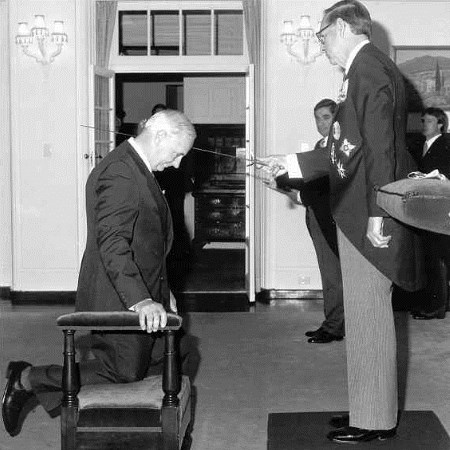 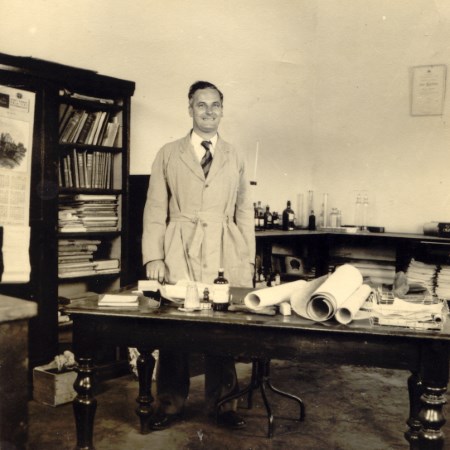 Neal worked as an engineer before becoming a board member of several companies including Boral, John Fairfax Ltd and BHP. Sir Eric was well regarded for his management skills and was recognised for his corporate leadership. He became Chief Commissioner of Sydney in the late 1980s and was the first businessman to be appointed to the office of Governor of South Australia in 1996.

Sir Eric has been recognised for his significant contribution to Australian business. He received a knighthood in 1982 and was made a Companion of the Order of Australia in 1988. In 1992 he was made a Commander of the Royal Victorian Order. He was named Australian Business Magazine's Businessman of the Year in 1987.

While serving as the Governor of South Australia, Sir Eric led trade missions to the Shan Dong province of China, Malaysia, Sweden and the United States of America.