The Collection comprises items dating from 1887 through to 2014, including photographs, newspaper clippings, reports, diaries, correspondence, artwork, and memorabilia collected from international travel and diplomatic engagements. Records originally compiled by Alexander and Sir Alick have also been transferred to the University from the National Archives of Australia.

The Downer family has made a significant contribution to South Australian politics since the 1880's. 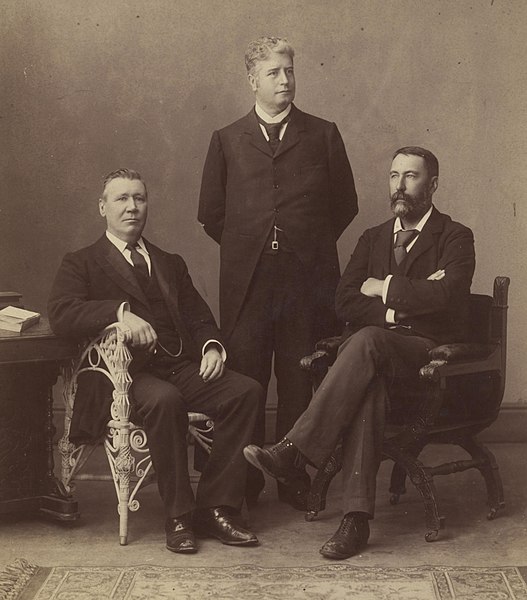 Sir John Downer was a prominent South Australian barrister prior to entering the South Australian House of Assembly in 1879 as Member for Barossa. He continued to practice as a barrister and QC alongside his political career. Elected as Member for Barossa in 1879 Sir John served as Attorney-General between 1881 and 1884; Premier and Attorney-General between 1885 until 1887; Premier again from October 1892 to June 1893; then led the Opposition until 1899. He was actively involved in the Australian federation movement and was a delegate at the Intercolonial Convention in 1883, a member of the Federal Council of Australasia in 1889, and an active participant in both the 1891 and 1897 Conventions. In 1901 he was elected as one of the inaugural Senators in the First Parliament of Australia but did not stand again in 1903. In 1905 he returned to State politics, serving on the South Australian Legislative Council until his death in 1915. Sir John was awarded the Most Distinguished Order of Saint Michael and Saint George - Knights Commander (KCMG) in 1887. 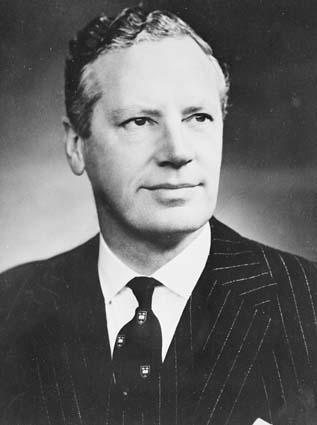 Sir Alexander (Alick) Downer worked as a barrister before joining the Australian Army in 1940. He was captured In Singapore in February 1942 and spent the rest of the war in Changi as a prisoner of war. On his return to Adelaide after the war Sir Alick joined the Liberal Party of Australia. He was elected to the House of Representatives as Member for Angus in 1949. After 8 years on the back bench, he served as the Minister of Immigration between 1958 and 1963 in the Menzies Government. He retired from parliament to become Australian High Commissioner to London, serving between 1964 and 1972. In 1965 he was awarded the order of the British Empire - Knights Commander (Civil).

Alexander Downer served in the Australian Diplomatic Service until 1982. Downer was elected as the Member for Mayo, representing the Liberal Party of Australia, in the 1984 federal election, holding this position until his resignation from Parliament in 2008. He was Leader of the Opposition between May 1994 to January 1995. Downer was appointed Minister for Foreign Affairs when the Howard Government came to power in 1996. Serving from 1996 to 2007, he is the longest-serving foreign minister in Australian history. After leaving politics he was the Special Adviser to the UN Secretary-General on Cyprus, until he was appointed the Australian High Commissioner to London (2014-2018). In 2013 Downer was appointed a Companion of the Order of Australia in recognition of his service to parliament.