The Collection documents his work as an author, covering all his writing - fiction, poetry and educational resources. Copies of most of Thiele’s written works both in English and a range of other languages are held in the Collection along with original typescripts and manuscripts, typed with handwritten notations.

The Collection also includes supplementary material such as audio-visual recordings, newspaper and magazine articles and educational resources relating to his work and books, correspondence from school children and admirers along with a unique collection of images, artworks and personal items.

The Collection is housed in the Colin Thiele Library at the University of South Australia Magill Campus. Access is by appointment only.

Contact Ask the Library to make an appointment or for more information.

You can explore the Collection by browsing Collection Discovery or searching the Special Collections Catalogue. 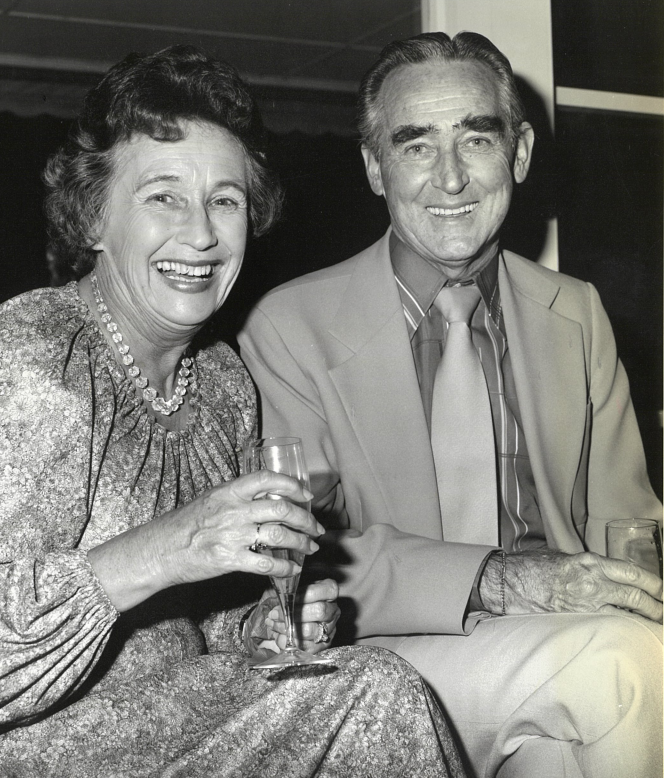 Colin Thiele AC was born November 16th, 1920 in Eudunda, South Australia. Thiele graduated from the University of Adelaide in 1941 and completed a course at Adelaide Teachers College in 1942. After serving with the RAAF between 1942 and 1945, Thiele completed a Diploma of Education. He went on to teach English at Port Lincoln between 1946 and 1955.

Thiele became a lecturer at the Wattle Park Teachers' College in 1957 and became the Principal in 1965. In 1974 he became the Director of the renamed Wattle Park Teachers Centre, a precursor to the University of South Australia, until he retired in 1980. Throughout his teaching career Thiele wrote for children and became one of Australia's most popular children's authors. Thiele also wrote poetry and educational material for teachers, in the areas of English, Drama and Australian History.

Colin Thiele was the recipient of numerous awards for his work. In 1977 he was made a Companion of the Order of Australia in recognition of his services to education and literature.

Thiele continued to write after his retirement and close to his death in 2006 at the age of 85.